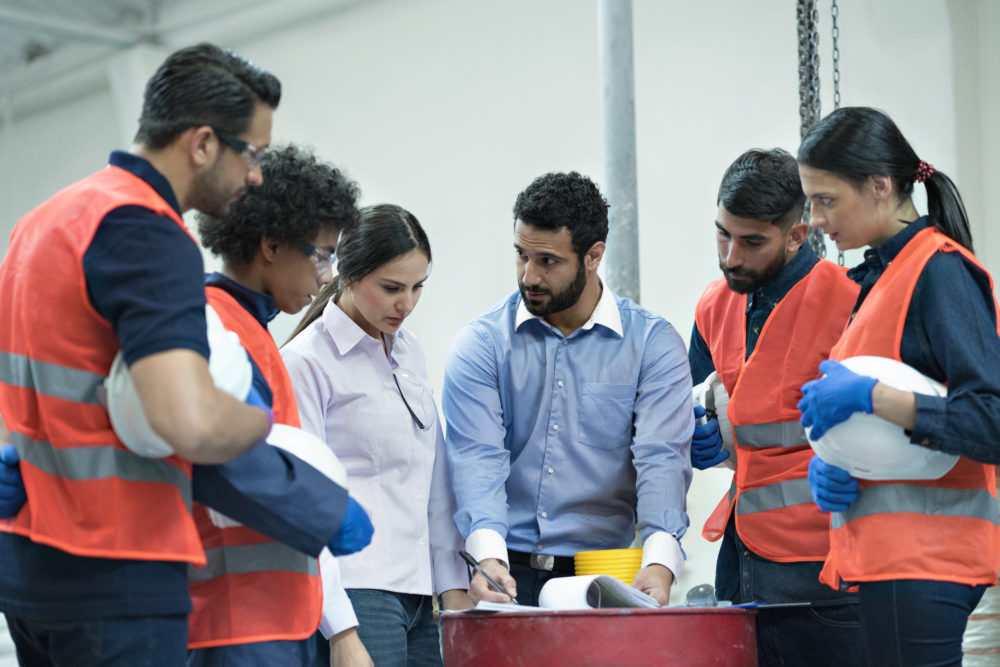 What should I do if I need help complying with AB 5?

Assembly Bill 5 (AB 5) went into effect January 1, 2020 and may impact whether your workers are considered employees or independent contractors under California law.

AB 5 is a bill the Governor signed into law in September 2019 addressing employment status when a hiring entity claims that the person it hired is an independent contractor. AB 5 requires the application of the “ABC test” to determine if workers in California are employees or independent contractors for purposes of the Labor Code, the Unemployment Insurance Code, and the Industrial Welfare Commission (IWC) wage orders.

What is the ABC test?

Under the ABC test, a worker is considered an employee and not an independent contractor, unless the hiring entity satisfies all three of the following conditions:

B. The worker performs work that is outside the usual course of the hiring entity’s business; and

C. The worker is customarily engaged in an independently established trade, occupation, or business of the same nature as that involved in the work performed.

AB 5 was signed into law to codify – or write into statute – the ABC test from the Dynamex v. Superior Court decision. Under AB 5, the “ABC test” must be used to determine the appropriate classification of workers in most occupations for purposes of the Labor Code, the Unemployment Insurance Code, and Industrial Welfare Commission (IWC) wage orders.

Are there penalties for misclassifying workers as independent contractors?

Is there a grace period for employers to get into compliance with their payroll tax obligations after the effective date of AB 5?

No. Employers must pay any payroll taxes that are due based on the employees they have as of January 1, 2020. If employers are not yet registered with EDD as an employing unit, they are encouraged to register and begin filing and paying their taxes (based on established due dates per calendar quarter) utilizing EDD’s online e-Services for Business.

Are there exceptions to the ABC test?

If my workers are considered employees under AB 5, what are my payroll tax obligations?

If my workers are considered employees under AB 5, what are my obligations under the Labor Code?

Employers are obligated to follow wage and hour laws, maintain safe and healthy workplaces, and provide benefits to workers who suffer work-related injuries or illnesses. Employers must fulfill their obligations regardless of their workers’ immigration status. For more information on employers’ obligations under the Labor Code, please visit: